After the first successful collaboration on the „Smart Grid Solar“ project in Arzberg, Bavaria, Framatome’s energy storage brand Covalion and Hydrogenious LOHC Technologies GmbH continue the joint work on hydrogen storage in Liquid Organic Hydrogen Carriers (LOHC). At the beginning of January 2019, the two entities have agreed on a closer cooperation to give the LOHC technology a broader foothold in the growing hydrogen market. As both partners are based within Erlangen, Bavaria, this collaboration will strengthen the city’s role as the world’s central industrial location for developments in the field of LOHC.

Both partners consider the toluene-based oil, that is usually known in industry as a heat transfer oil, to be the most suitable hydrogen-carrier material. Hydrogenious’ proprietary carrier oil has significant advantages in storage density, costs and most importantly, safety. The oil is hardly flammable and as such eliminates the risks of conventional hydrogen storage. Furthermore, it can be transported at ambient conditions, making handling and transport easy within the existing infrastructure. 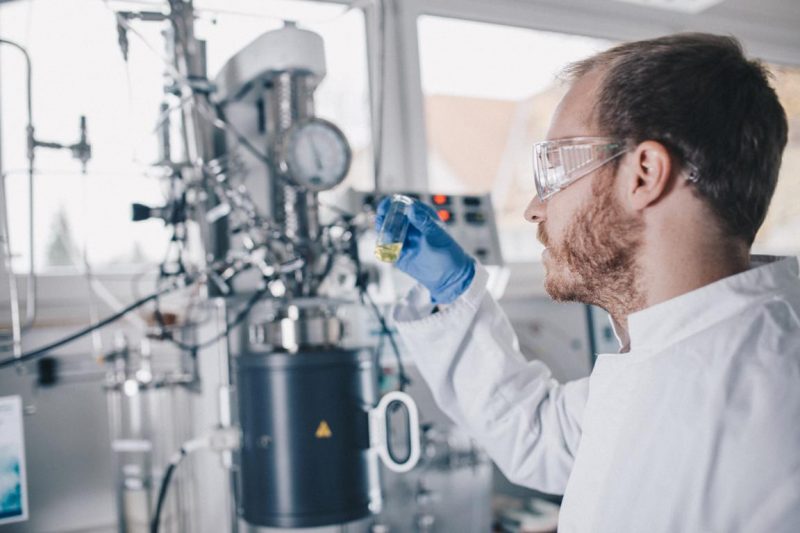 Hydrogenious LOHC Technologies is convinced that it has found a strong partner in Covalion, who will be able to actively contribute to the international expansion of the market for LOHC applications. „We are pleased that with Framatome and Covalion a further player in the LOHC market has chosen the toluene-based oil as its carrier of choice. The advantages of our technology enable hydrogen to be easily and safely used as the energy vector of the future,“ says Daniel Teichmann, CEO of Hydrogenious LOHC Technologies. Thanks to its strong expertise, Covalion fosters the use of hydrogen in a future energy system. Covalion offers a range of hydrogen solutions to the market, including PEM electrolysers, Hydrogen Refuelling Stations and LOHC-based solutions. 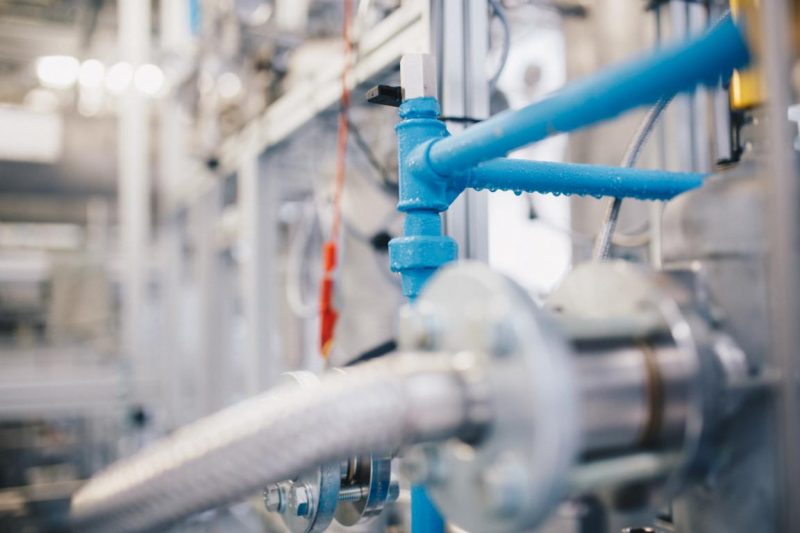